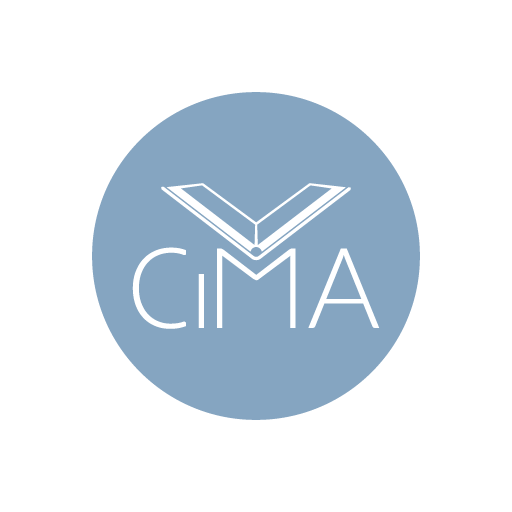 The Centre of Image and Material Analysis 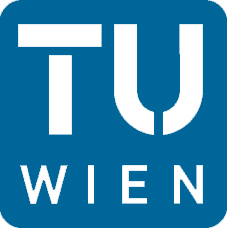 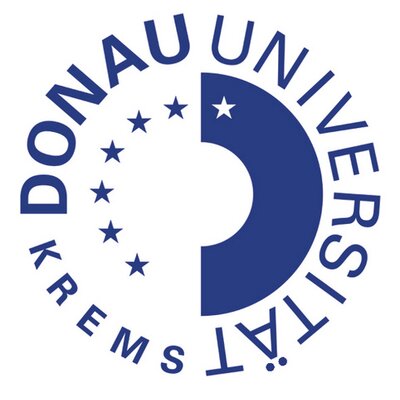 The Centre of Image and Material Analysis in Cultural Heritage (CIMA) is an interuniversity research institution which was established at the beginning of 2014 in the framework of the HRSM-project “Analysis and Conservation of Cultural Heritage – Modern Imaging and Material Analysis Methods for the Visualization, Documentation and Classification of Historical Written Material (Manuscripts)”. Specialized on research in the fields of imaging, image enhancement and analysis as well as the non-invasive chemical analysis of the materials used for the production of historical objects, CIMA represents a unique facility with an interdisciplinary approach to the investigation of cultural heritage.

The Centre brought together the expertise of different disciplines from several Viennese universities: Philology (University of Vienna), Computer Science (Vienna University of Technology), Chemistry and Material Science (Vienna Academy of Fine Arts) and Restoration/Conservation (Danube University Krems). Since the partners involved can already look back on several years of successful cooperation in the relevant field, the main idea behind the foundation of CIMA was to prolong and intensify this cooperation by establishing a central laboratory offering its services to universities, libraries, museums, exhibitions, etc.

Presently the focus of CIMA is on manuscripts. The manuscripts originate from the Middle Ages and are written in different languages and scripts. During the first three-year period mainly Slavic, Greek and Latin parchment manuscripts and palimpsests from the Austrian National Library and various Austrian monasteries dating from the 8th until the 14th century are being analyzed. Apart from richly decorated codices, the experts of the CIMA are focusing primarily on poorly preserved objects and manuscripts containing overwritten text (palimpsests) that pose particular challenges to the philological decipherment.

CIMA experts have vast experience in leading and running cultural heritage projects and play an important role in various national and international activities.

Using modern technologies, the activities of CIMA aim at the acquisition of new and improved data about historical sources, on the one hand, and at the improvement of the equipment and the methods of their investigation, on the other. In the course of the project a common database will be implemented which contains the information gained from the imaging, image enhancement, chemical and philological investigations. The final objective of the research is to compare the data gained, to reveal correlations within data stemming from multiple modalities and, in general, to make new scholarly and scientific findings.

The first ‘Conservation Achievement Award’ will be presented to Emanuel Wenger for his decades of building up and maintaining the Bernstein Portal for identification of watermarks. There will be the award presentation and a public lecture (Memoryofpaper - a portal to...

The Russian State Library in Moscow celebrates the restoration of the Codex Marianus; CIMA was invited to contribute its results from the Vienna part of the manuscript. Find a recording of the corresponding press conference below (Heinz Miklas starts speaking at...

Contribution to the European Researcher’s Night 2020

Due to the pandemic, the European Researcher's Night was held in an online format in 2020. CIMA participated with a video contribution, as a part of the Heritage Science Austria block. View our contribution below!

CIMA is a network of university institutes and working groups conducting research in cultural heritage analysis. The list of scientific publications of CIMA members and collaboration partners is in the hundreds and still growing.

CIMA was born from the insight that interdisciplinary cooperations are vital for advances in cultural heritage research. In this spirit, CIMA provides a platform for developing new research ideas andsetting up cooperation projects.